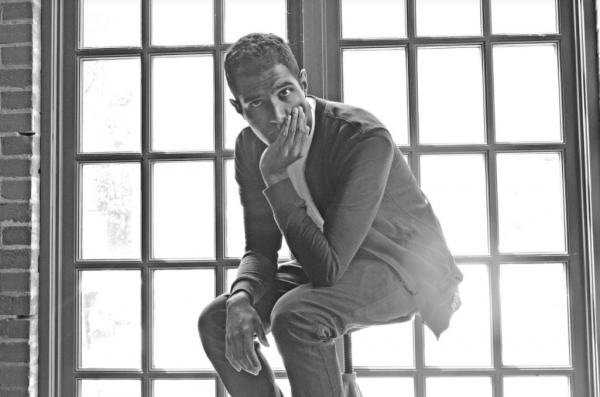 Los Angeles, California – June 25th, 2019 – Nearly 30 years after the hit film When Harry Met Sally was released, there’s a new film in the making that is beginning to turn heads. It’s titled “Bad @ Love” and they’ve found their leading man in Braden Paes. Known for playing Beauregard on the hit TV series “Young, Drunk, Punk” and Peyton in the upcoming film “Paris Nights” This role places Paes next to some other very notable female actresses, to be announced in the coming months.

The film follows a young man and woman on their search for love as they navigate dating in the 21st century. It deals with the use of social media apps like Tinder and Instagram and how they have changed the landscape of falling in love.

We caught up with Braden to discuss his new role – “This is something I’m really looking forward to. I’ve done the romantic drama, with “Paris Nights” and “Love in LA” has been more focused on comedy. So this is like a combination of the two. I grew up on Matthew McConaughey rom-coms and he’s been a huge role model for me, so it’s like getting a chance to follow in his footsteps.”

In recent years, the industry has felt the romantic comedy has been done away with and there is no sign of revival in sight. Reis Studios is hoping that “Bad @ Love” can change the public’s outlook and that this is the update the genre needs to push it into current times.

“Bad @ Love” Will be produced in association with Buffalo8 responsible for the Netflix hit “Rodney King” directed by Spike Lee, “The Con Is On” featuring Uma Thurman, and is set to film this fall.