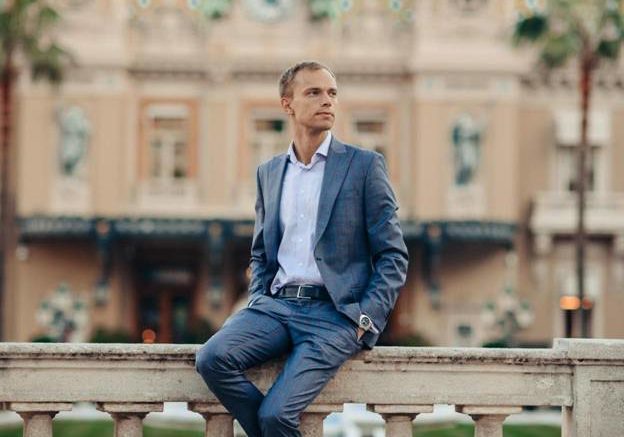 Kustas Kirsipuu is a very popular name in network marketing. He keeps sharing his experiences and struggles to help young entrepreneurs make money from their investment. This popular personality has gone through a difficult phase to fulfill his goal and to become a successful man. Like any other young aspirant, he had a unique dream. However, some adverse conditions did not help him to fulfill his long-cherished dream. But he tried to explore the world and to secure his place. His story has become an inspiration for many. In this article, we will know more about his struggles and achievements.

Kustas Kirsipuu​ was born in a small village in Estonia. His village had only three thousand inhabitants. But this young boy had some great dreams. His childhood dream was to become a basketball player. He wanted to become a professional basketball player. He put in the work every day to fulfill his dream. But, he could not succeed. Some major injuries came in the way. He had two back operations during that time and that made it virtually impossible for him to fulfill his childhood dream.

But his strong determination did not allow him to blame his destiny. He stood hard against the time and decided to explore new areas of life. His determination enabled him to become one of the first names in networking marketing. Now, he has a good reputation for working with some world-class influencers. A few names are Anthony Delgado, Eric Worre, and Paul Getter.

He did not succeed in fulfilling his basketball dream. Also, some conditions made him struggle hard for survival. At the age of 21, he had some misunderstandings with his family. So, he decided to leave his home when he did not have anything to support his daily expenses. So, he had to choose some unpleasant jobs and even worked beyond his limit. This is where he realized the value of hard work and strong determination. He worked hard to support his situation and that opened the door for success. He gained financial freedom and became successful, more successful than he imagined.

Once he moved out of his home, he first started working in the shopping centers. As the income was minimal, he worked for the extended hours to make money. During this period, he tested the human capacity and knew how one can work beyond limits when other options were not available. This phase had broadened his mind. Now he is well determined to face all the challenges that others might find insane. He started investing in crazy places and in cryptocurrency. Now he is a very popular investor. His experience is helping to shape other futures and marketing skills.

He admitted some things might seem unfavorable and unreal initially. However, this struggling phase can make you better capable to deal with future complexities. You can handle your struggles intelligently and can make more profits with a strong determination and constant effort.