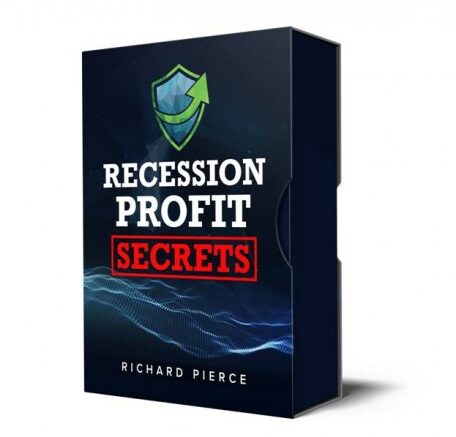 As the world faces a looming threat of the next big financial crisis, doubling down on the horror of a pandemic, the public are desperate for guidance on how to handle and prepare for financially rocky times.

The creator Richard Pierce has done extensive research on macroeconomic trends during and after major recessions. Now he is sharing his insight and revelations with the public for the first time.

“Economists and the financial elite have over the decades kept people at arm’s length, by overwhelming them with complex words and confusing models. To the point where it almost seems deliberate” says Richard Pierce.

Richard Pierce aims to deconstruct and simplify the language, lowering the barrier for the general public to understand macroeconomics. Thus, enlightening them on the relation to their personal economy.

His research includes multiple surveys to get a better understanding of people’s relation to their economy and financial planning. The surveys uncovered that the majority of people have made little to no preparations for economic downturns. The general notion being that bigger economic trends were “out of their hands”, and that people are relying on the government for financial stability. Portraying a rather passive stance on their economy.

Through his program Recession Profit Secrets, he offers theoretical guidance as well as practical advice on how people can position themselves in the best way possible in the case of a global recession.

The program contains 5 modules that take readers through the history behind banking, how the financial crisis in 2008 came to be, as well as the indicators that we are currently heading towards another recession. The traditional hedges against a downturn in the economy is presented as well as important trends looking into the future. Richard Pierce makes a case for a new long economical wave (Kondratiev cycle) driven by technological innovation.