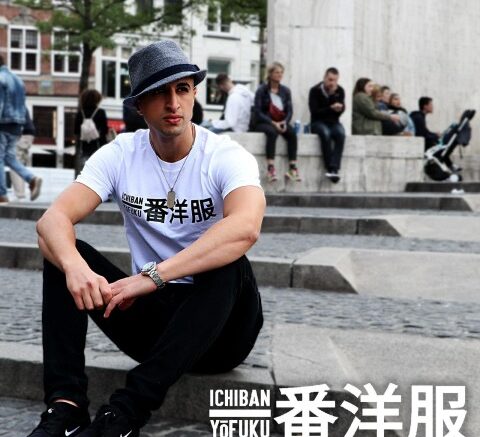 After YouTube, Facebook, Snapchat, and Instagram, there is a new massive popular social media platform that has been on the rising; Tiktok. It’s originally a video-sharing social networking service owned by the Chinese company ByteDance and used to create short dance, lip-sync, comedy, and talent videos. After gaining major popularity among young children and teens, the app has finally reached the attention of bigger brands and influencers. This has resulted in a new generation of athletes, celebrities and young entrepreneurs who have taken advantage of the infinite market possibilities of this new digital platform. The 27-year-old Dutchman Hejar Abdi is one of them.

Very recently Hejar Abdi’s new book TikTok Growth Hacking: 6-Exclusive Steps To Succeed In 2020 has seen the light of great success. It has achieved #1 Bestseller rank on Amazon. About the book Hejar said, “This book is a very short read. I tried to keep it straight and simple for everyone to understand each of the 6 steps. This book aims to help all those who want to become a new sensation on Tiktok. For the new trendsetters who dream to grow their own follower community, this book tries to illustrate a step to step guide.”

Abdi grew up in Amersfoort in the Netherlands and always had a fascination with creation. His love for cartoons and Japanese anime made him create simple frame-by-frame flash animations as a kid. His interest and autodidactic mindset made him develop many self-taught media related skills in Adobe Photoshop, Adobe After Effects, HTML, CSS, Neuromarketing and many other beneficial tools for acquiring an online successful business. Something he eventually gained for the first time through Instagram in 2016.

He started creating contents for high end brands and influencers. Helping them to expand on various platforms of social media. Kareem’Biggs’ Burke, Jay-Z’s former partner and co-founder of Rocafella records, remains his most successful client. He also began making content for himself in 2020, leading to his popularity and successful rise as a Tiktok star, gaining a total of more than 1.2 million views worldwide.

Hejar Abdi can be followed: