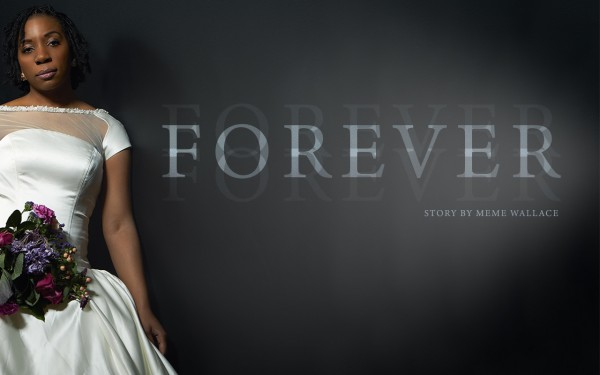 Chicago, IL – 15 May, 2020 – From the mind of MeMe Wallace, comes the short film “FOREVER”.  MeMe Wallace is an actress, writer, and filmmaker. This film was written by MeMe Wallace, and she also stars as the titular main character in the film. This is her second time working with Taylor Larue Media. She previously starred in Taylor Larue Media’s film “Love Lessons”, which is available to stream on Amazon Prime.

FOREVER follows Dana, a rising fashion magazine editor, as she explores the complications of compromise. It shows the difficulty of attempting to balance her personal and professional life. The film also explores what it means to love something and someone at the same time, and whether that’s possible to accomplish.

Taylor Larue Media is a Chicago based company that specializes in creative content, photography, and filmmaking. The company is comprised of four individuals who cover all bases of filmmaking. Kelvin Taylor is the owner of Taylor Larue Media, and an accomplished film director. Isaiah Russell is a writer and the company’s marketing coordinator. Dennis Smith is the IT and audio engineer, and MeMe Wallace is serves as an actress, writer, and content creator. FOREVER is available to stream now on YouTube.