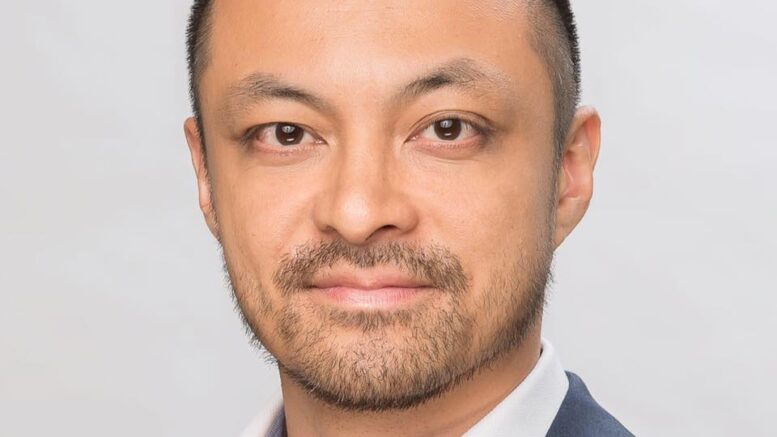 Singapore – According to a recent 2020 study published in the top tier Journal of Personality, researchers from the University of Michigan, the University of Southern California, and three universities in Singapore found that men who studied dating skills training videos by Dr. David Tian were subsequently perceived by women as more attractive. David Tian’s dating skills courses are the only training videos that have been empirically verified in a peer-reviewed, scientific journal to make men more attractive to women.

David Tian, whose practice has been registered in Singapore since 2010, is a therapist and life coach who specializes in helping men improve their dating lives, relationships, and psychological well-being. He holds three Master’s degrees and a Ph.D. from the University of Michigan, Ann Arbor, and the University of Toronto.

“The training videos used in this study are derived from the latest version of my online course Invincible, which is a multi-week, step-by-step system to guide men to improve in casual dating and in their overall psychology,” said therapist and coach David Tian. “The tutorial videos I supplied were proven in this study to increase social confidence, romantic desirability, and perceived social status and social dominance. I also have another set of training courses to guide men and couples to succeed in their long-term relationships, as well as other training courses on how to succeed in social interactions with people in diverse contexts.”

The research reported in this 2020 study consisted in three separate studies, in which 235 women had speed dates with men who had studied or not studied the video training provided by David Tian. The men who received David Tian’s video training on how to approach speed-dating-style encounters were rated by the women as more attractive, of higher social confidence, of greater romantic desirability, of higher social status, and of greater social dominance. These men also received more exchanges of contact information from the women in the study and were more often chosen as a short-term mate.

The researchers conclude that social confidence in men can be trained and that it makes men more attractive to women. These findings expand the research literature on human mating in multiple ways and suggest that social confidence is an under-examined trait that may be more important than social status or social dominance when it comes to a man’s attractiveness to women.

David Tian, Ph.D., is a uniquely qualified international specialist in human behavior, emotional and social intelligence, masculinity, relationships, and a global educator, researcher, philosopher, and author. He has developed a series of solutions applicable across diverse cultures, contexts, societies, and age groups. His coaching curriculum ranges from relationships, social skills, and masculinity, to self-development, self-esteem, happiness, and fulfillment. His training methodologies are the result of over a decade of coaching and education of tens of thousands of students from more than 87 countries.