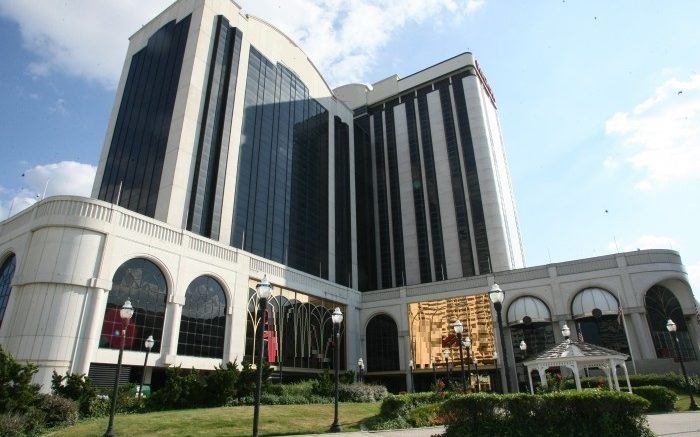 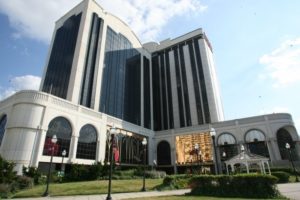 The company wants to develop a hotel/resort economic empowerment zone and business school in the area.Our entertainment, business & hotel structure will look to generate over 440 Million in revenue in 2019.

Chief Executive Officer Gem Lake, who has worked with numerous companies such as AT&T, Coca-Cola, BET, Radisson Hotels and others, has called on anyone who wants to make an investment in the area. Lake stressed it would be a great business decision as foot traffic is anticipated to reach 30 million.

He said plans are to bring a structure that focuses on non-gambling elements of Atlantic City to solidify its position as a resort destination for all.

Gem Lake has brought in Jerry Wonda, a 15-time Grammy-nominated and three-time Grammy-winning super producerwww.wondamusic.com/wondato help with the building of one of the biggest, highest sound quality music studios in the U.S.Wondais regarded as one of the world’s best music producers with a well-known music studio in New York City. He has produced for music greats such as Shakira, LL Cool J, Mary J. Blige, Justin Bieber, Carlos Santana, Beyonceand many others.

He will also be handling the Atlantic City’s concert series, bringing in the best acts in the music world. Our concert series will look to attract over 100K people at each concert on the beach.

The Coastal Tech Hub is an innovative business structure designed to give the market more opportunities in the technology and small business development industries. Our Business School University of Greatness will teach business skills, how to open small businesses and have a successful career in marketing, entertainment and technology. Our (1870 Brand) builds on the year the boardwalk was founded creating a stream of brands embodying the 1870 brand such as  www.hotels1870.com along with many other brands to come with the 1870 name. The Coastal Tech Hub will look to open 330 new businesses in Atlantic City in 2019.

Charles Omar Sutton, spokesperson for Advanced Consulting Inc. and a member of the infamous Sutton family, said the firm wants to bring unique restaurants and offer extraordinary entertainment experiences to the Atlantic City region – something that has never been seen on the Boardwalk before.

According to Sutton, the hotel will be an international attraction notseen in Atlantic City for quite some time.  Sutton said using our collective resources with a business focus ensures the international world sees Atlantic City as the place to go in the U.S. He said Atlantic City has a bright future, so long as the market attains the tools it needs to bring back its foundation.

The Sutton family is well-known for buying and restoring various building including the Apollo Theatre. They helped in the renovation of the Harlem community and the creation of the WLIB and WBLS radio stations to form Inner City Broadcasting, which owned over 25 radio stations throughout the U.S.

Former President Barack Obama honored the late Percy Sutton as a true American icon.
Join the movement and invest in your future todayemail us at biz@industrymovement.com.