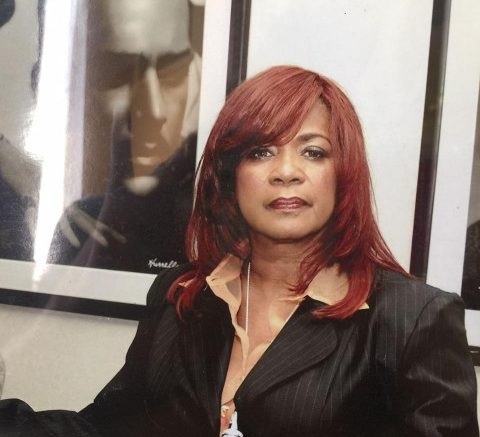 33 years ago, A Mother died Spiritually, Emotionally, and Mentally when. Her seven-year-old only son was brutalized to his death. As she traveled the highways and low ways through 33 years of healing, she earned her master’s degree studying the theories of Psychology and has put to pen what she learned. Her new book: Exacerbate; From Victim to killer hits the marketplace on July 4th, 2019; Read Excerpts below:

EXACERBATE; FROM VICTIM TO KILLER

Pedro Filho couldn’t feel contentment living a quiet life as the honored citizen of a serene town, He grew up with his Mother and abusive Father in a small farmhouse on the outskirts of the fledgling community of Minas Gerais, Brazil. Filho turned sadistic at age 14, killing the Mayor of his town right in front of his neighbors for firing his dad. Later he visited his dad in jail, who was placed there for beating his Mother to death. Pedro cut his father’s heart out and took bites of it, right there in the jail. This started a killing spree that ended only at his death by murder; the final count was 77 souls. The entire community honored him for the killings because he was a “Dexter” type killer, he killed bad people who did bad things.

Mary Bell, an abused child, was eleven when she murdered a precious little boy of four years old, mutilating the baby because she had been abused by her own mother. Mary Bell murdered two little boys before she turned 13 years old…

“I, Aasia Stormm also suffered abuse and molestation as a child and later the agony of spousal abuse. Then, a few years later as a young wife, I was raped by uniformed police officers. As if this wasn’t enough suffering, as a young Mother, I was blindsided by the brutal murder of my only son at seven-years-old, taking me to a hell that is still indescribable. I wanted to find it in my heart the urge to kill, to defile, to take revenge on someone, somewhere, but I couldn’t because something else had hold of my heart and His Name is “The Great I AM”.

Aasia Stormm, a victim of violence and a budding Psychologist has a plan to destroy the murderers in our world by making them our friends, as per the words of Abe Lincoln, “Don’t we destroy our enemies when we make them our friends?” Aasia claims that God Himself authored the words written in her latest book and she says “No, this book is not for the faint of heart, it is for the he or she who also says to murder, in the Name of the Great I AM … ENOUGH!!!”

For more information, press only:

For more information on Exacerbate and to Purchase the Book: