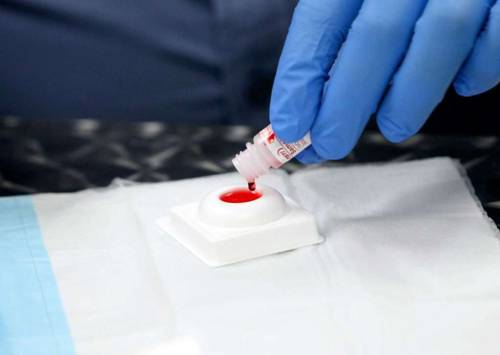 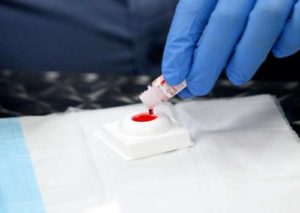 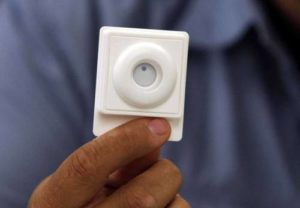 During the visit, Prince Harry watched a live demonstration of the THT self-test kit, and spoke to some of the shop’s volunteers, one of whom was recently diagnosed with HIV after using a self-test kit and is now receiving treatment. 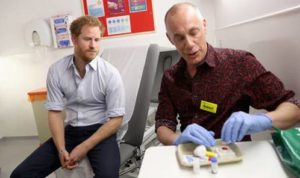 National HIV Testing Week, which runs from 18th – 25th November, aims to increase awareness and acceptance of HIV testing within the most affected groups, by dispelling the stigma that surrounds the disease. The week, which promotes the benefits of regular testing and treatment for both the individual and the community, also raises the importance of increasing opportunities to test – be it in clinical settings, in primary care, through community-based rapid testing or via postal testing – in order to improve early diagnosis and treatment of HIV, thus reducing onward transmission.

THT’s new pop-up shop in Hackney, which opened today, provides an accessible space where people can come to access free information and advice about HIV/AIDS, and learn about HIV self-testing as one option to learn their status.

Self-testing is an innovative new way to reach those impacted by HIV and wouldn’t otherwise get tested. Technology has advanced significantly where with just one drop of blood, a test result can be produced extremely accurately in less than one minute and was developed on the same proven platform that has been used by healthcare practitioners all over the UK for nearly 10 years.