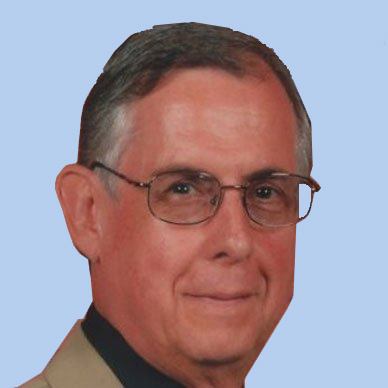 San Francisco, Calif. – September 10, 2019 – SAASPASS today announced a significant addition to its team, bolstering the firm’s enterprise security expertise with the former Salesforce Chief Information Security Officer (CISO) Izak Mutlu. At Salesforce, he oversaw the security scaling of the first major enterprise SaaS company, that today is one of the largest Enterprise Software players in the world.

SAASPASS is a San Francisco based Security Company with a next generation passwordless Identity & Access Management Platform, with built-in tools easing into a passwordless future, while accounting for the ongoing use of passwords during that transition. It’s built for companies with a variety of infrastructure, whether Cloud, On-premise or Hybrid.

“Izak is joining us at a period of rapid growth with enterprise and government customers. He is instrumental in helping SAASPASS build out our service capabilities for these kinds of large customers,” said SAASPASS President Fatih Karatas.

“SAASPASS has the most compelling Identity & Access Management solution I have seen, that has managed to go truly Passwordless in a way that is both end-user friendly, while making management more simplified than existing solutions for administrators,” said Mutlu.

Mutlu joins the SAASPASS advisory board after three decades in information security. Mutlu served as vice president of Information Security and Product Security at Salesforce, where he oversaw IT security, compliance, architecture, and operations. While at Salesforce, he created the Customer Security Advisory Council, regularly meeting with hundreds of customers to share security compliance roadmaps and hear customers’ concerns. Mutlu also co-created the non-profit Bay Area CSO Council and has been its president for over a decade. Before joining Salesforce, he served as the CISO of multiple technology companies, including Silicon Graphics and Solectron.

SAASPASS is a next generation Passwordless Identity Platform to simplify and strengthen enterprise security architecture by eliminating passwords and their flawed human element, the root cause of over 80% of breaches.

For more information go to https://www.saaspass.com.