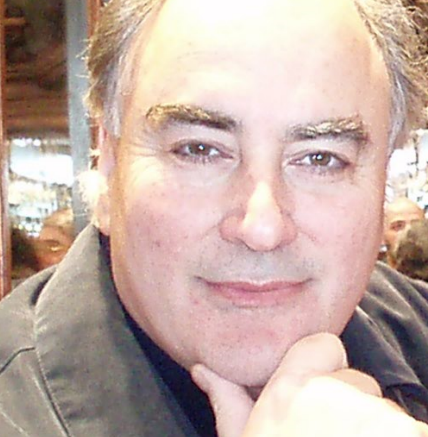 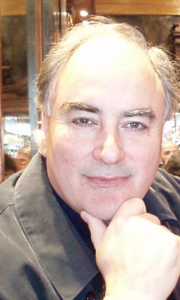 Can America become great again while the tectonic plates of financial power are shifting internationally?

Washington, DC., USA – October 9, 2017 – The USA is still spending more than 50% of its budget on its military whilst supporting more than 140 bases around the world.  They are also involved in numerous hot conflicts whilst they have a $20 trillion deficit.

Meanwhile the rest of the world is continuing to do business without the extra expenses of war.

Latin Eurasia partners is focused on bringing together participants in the Euroasian ‘silk road’ project with the potential and resources of Latin America to make contacts and do business. Learn more at:

Is the USA consuming its own resources and missing out on this opportunity?  Its policy of encirclement of Asia with naval bases to control the sea and commerce is now obsolete.

As China has demonstrated, it is now possible to send a cargo train from Beijing to Madrid in 22 days, so do the traditional sea routes have the same relevance?  Obviously shipping will continue but other options and opportunities are rapidly opening along the old ‘silk routes’ with the new infrastructure projects and China has long term horizons.

“The most obvious asset is China’s large and growing domestic market, to which other economies can gain access via trade and investment. China will thus be joining the ranks of the advanced countries in providing an export market (and jobs) for countries at earlier stages of economic development. In addition, because China has built up a capacity to invest that is far larger than its domestic economy can now absorb, it will inevitably seek opportunities abroad, both public and private. Chinese companies, in particular, will increasingly want to establish their brands internationally.

With the involvement of the AIIB and the New Development Bank, China has developed what amounts to a multinational development strategy. While there are skeptics, broad support for the AIIB suggests that the benefits outweigh the risks, and that China’s initiatives may help build a network that is open to everyone.  After all the trade and investment that will follow could not possibly all flow through China.

Meanwhile, by virtue of more than 30 swap arrangements with other central banks (the first was with South Korea in December 2008), China is using its foreign-exchange reserves to help its neighbors and others defend themselves against volatile international capital flows. This is in tandem with the authorities’ efforts to promote the internationalization of the renminbi, which is rapidly expanding its role in trade settlement. There are significant efficiency gains to be had by settling transactions in trading partners’ currencies, without the intermediation of, say, the US dollar.” Says https://www.project-syndicate.org

Eurasian Economic Union and India will sign a deal making way for negotiations on a future free trade zone agreement.

(The EAEU is a Free Trade Bloc which includes Armenia, Belarus, Kazakhstan, Kyrgyzstan, and Russia. It extends from the borders of China to the borders of the European Union)

The signing of several free trade agreements, Vietnam is expected to see significant uptakes in trade with nations around the globe.

The Eurasian Economic Union’s (EAEU) ministerial council has signed a directive for a temporary agreement on forming an EAEU-Iran free trade agreement.

China is fast embracing the sharing economy, having come up with its own innovative resource sharing platforms to rival foreign platforms

From Myanmar through Thailand and Cambodia to Vietnam, the Southern Economic Corridor (SEC) aims for further integration among Southeast Asian Nations.