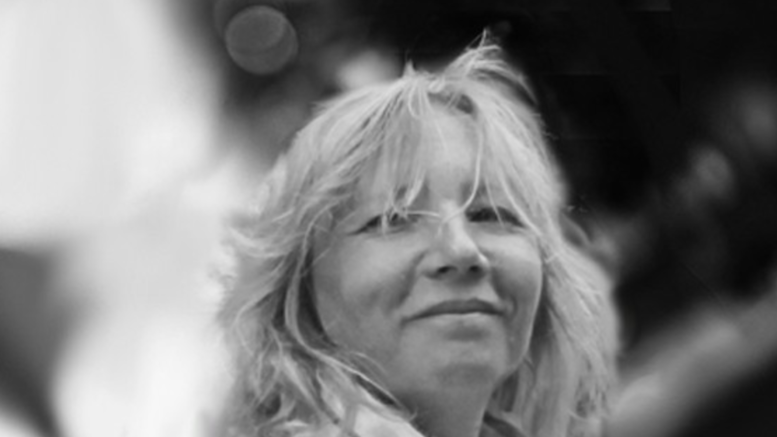 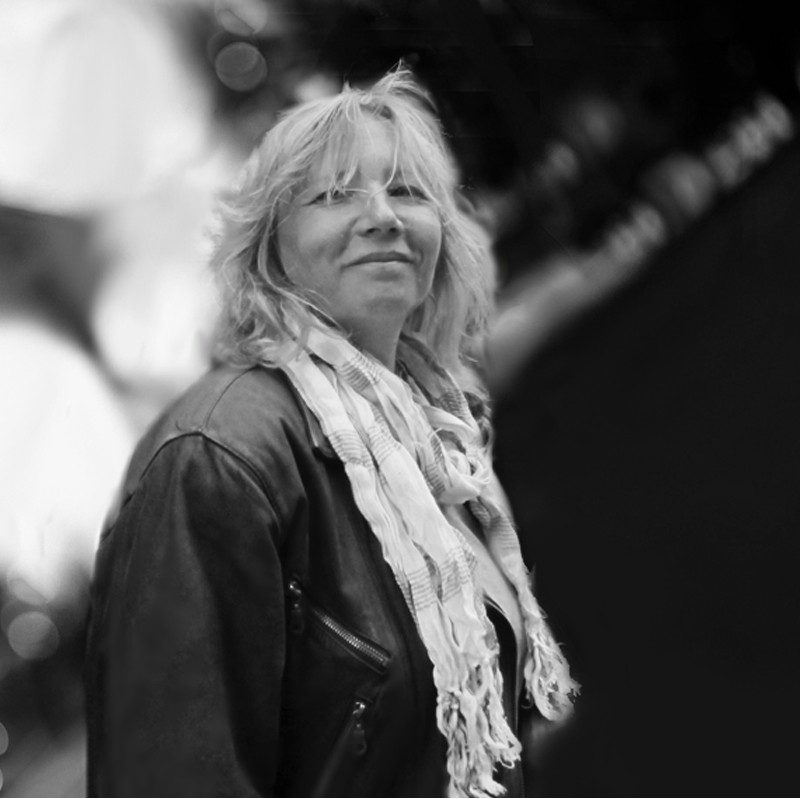 The third in a new series of spy thriller novels, promising to unravel the tangled web of a strange couple caught in the middle of an espionage game of British intelligence, is set to begin early April 2017, announces the prolific author, Anna Schlegel.

The Gods Smile On The Bastards. Book Three of The Sleeper Series

As a spy thriller, the book will somehow address the legend of Kim Philby, but not talking about him, set within a more modern time, and addressing events occurring with the year 2011.

“If you compare my books with the TV series, “The Americans”, you will know exactly what you’ll be getting,” said Anna.

Disclosing a little more about what these books are written about, if anything, Anna wrote: “Each of the secret services has its own handwriting, faint and hardly perceptible. This handwriting is their custom. It does not change for years, and one can read it through. This handwriting can lead an agent to failure.”

These books, the author revealed, will shed the spotlight on the Kim Philby legend that keeps recruiting people across time and distance. Described as “something that is stronger than life,” Anna said, “this legend is an eternal truth, refilled with the living blood of every new recruiter who would choose the way of the legend.”

“Contain neither facts of Kim Philby’s life nor any historical events, these books, though set with modern times, are nonetheless, total work of fiction,” said Anna. Through the series of books, she hopes to answers such questions as:

· “Why should the legend of Philby be everlasting?

· Why is this legend of Philby such a deadly, pulling force?

· How do the people survive under the wing of his legend?”

“And even though there will be little said about Philby, it is, nevertheless, the central theme of the plot of the books,” added Anna.

Anna Schlegel has a degree in philosophy. She was a securities trader before the recession. For the last ten years, she has been involved in off-market private transactions as a middleman in Moscow.

Why read my books? I’ve got the undeniable strength of being a Russian author, which means that I’m writing about the Russian Intelligence without using much fiction. Of course, these are just mere fiction novels, a kind of multi-twist mind game; yet I’m describing events the way they could have touched me. So, these books represent my “might-have-been” by seizing the fact that I could have lived several alternative lives.