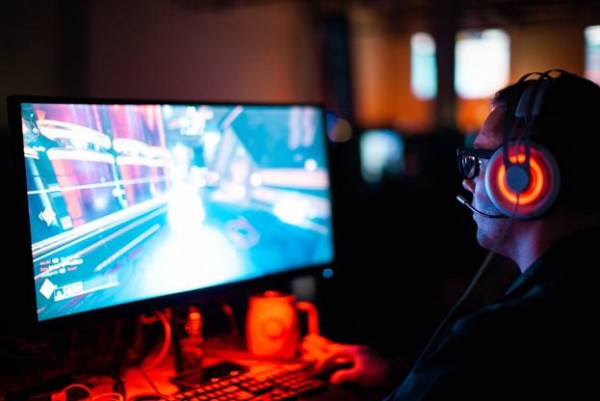 In today’s gaming world, buying a Triple-A video game title that you can fully enjoy without having to keep spending money on it seems like a utopian dream. Most of these video games already have high launch prices, costing $60 or even more. But when you take into account the costs of expansion packs, loot boxes, DLCs, season passes, and online gaming fees, that initial price ends up being an insignificant fraction of the ultimate cost.

CD Projekt Red, the Polish video game developer, publisher, and distributor based in Warsaw, tried to sell that dream to players with their latest title Cyberpunk 2077. The hype around the game had been building for nearly a decade, and when the game finally hit the shelves on December 10th, 2020, it turned out to be nothing like the CD Projekt Red advertised.

The fans were livid; they were promised a revolutionary experience – a gripping, free-flowing story that would immerse players in a “living and breathing” sci-fi universe. They were also promises of extensive character customization options, an expansive world to explore, and as one of the ads starring Keanu Reeves stated, “In Night City, you can become anyone, anything, if your body can pay the price. So seize the day, then set it on fire.”

What the fans got was a game that is virtually unplayable – a multitude of game-breaking glitches and bugs, barely functional artificial intelligence that controls the NPCs, incompatibility with the older gaming consoles meant to support it, etc.

So, what happened during those eight years of hype? How did the CPR manage to deliver an unfinished game to the players?

Matthew Keezer, a founder of Orion Immersion, a young gaming company that is on a quest to build the NextGen MMO Games, talks about how not to launch a game using Cyberpunk 2077 as an example.

CD Projekt Red found a special place in the hearts of gaming enthusiasts with The Witcher game series. The Witcher games were made in an old-fashioned way – lots of content, immersive and story-driven world, and lots of gameplay hours.

Cyberpunk 2077 was supposed to be an improved version of an already established product. How did they managed to blindside over 8 million gamers that preordered the game?

“Gaming community was mostly oblivious to the warning signs. They are not familiar with the game-making process, and they also couldn’t see the bigger picture from all flashy trailers and promotions that were hyping the game,” says Matthew Keezer.

As Matthew explains, the failure could be seen from miles away, based on the Cyberpunk’s release timeline. He says, “You can’t really pinpoint the moment when things went south. It’s more like the cumulative effect of several events. Notably, multiple delays and reports of development crunch indicated that game was far from finished.”

Major warning signs started to appear as far as in 2019 – rumors began to circulate in game development circles that Cyberpunk’s development was way behind schedule. Those rumors were confirmed recently when current and former CD Projek Red workers revealed the truth about what was happening behind the doors. One former employee wrote on Glassdoor (a site where people can rate their previous employers), “The owners treat the company as a machine to earn money, and do not see employees as people but more like data in the table.” They also revealed that there was a lot of infighting among the company’s top brass and that incompetence, poor planning, and misleading deadlines were some of the leading causes of failure.

Matthew Keezer says, “I believe that Cyberpunk’s downfall was ultimately caused by overly-ambitious promises made by people who then expected from game devs to magically come up with something that works as promised.”

He further explains that making promises beforehand is a double-edged sword. “If you announce something to the community and they dislike the concept, it’s easy to scrap that part of the project because it never began in the first place,” says Matthew, “But if you make a lot of promises that community likes and the devs haven’t even started to incorporate that, then you are in a big trouble. There is no way you can finish everything on time.”

Matthew has immediate insight into how these things work because his company, Orion Immersion, is on a special quest – to bring the next-level MMO gaming experience to the gaming community. “There are a lot of games out there that all have something great about them, but few or none have it all merged into one. This is our goal,” says Matthew Keezer. “A game is only as good as the immersion you experience, from the visuals to the sounds to the connection the game has to each individual player.”