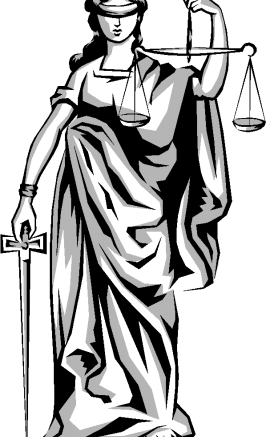 An ordained minister and registered nurse from New Jersey takes you through the perils of his story trying to find justice. His home was broken into, burglarized and ransacked by organized crime thugs who assist local law enforcement with illegally evicting him and his pregnant wife.

The documentary starts off with Police BodyCam with an organized crime figure threatening to stab Nurse’s pregnant wife in her stomach, demanding payment or he will arrange for an alibi “in case something happens to him” as police watch and do nothing except encourage the nurse to pay them.

The documentary takes a turn to describing a Federal Lawsuit and attempting to find justice with endless court motions and protracted discovery, internal affairs inconsistencies and missing/ altered police reports.

The documentary shows audience the internal workings of the state government as it launches an investigation and the Federal Governments resistance to getting involved.

After years of persevering the nurse finds justice, the offending police are fired and the thug who threated to stab his wife is arrested.

Interviews with disgruntled police officers show condoned racism and attacks against them by offending fellow officers and a long history of the public turning a blind eye to the problems.

Film scheduled to be released in January 2022, profits slated to be used to help other families affected by civil rights and corruption violations.