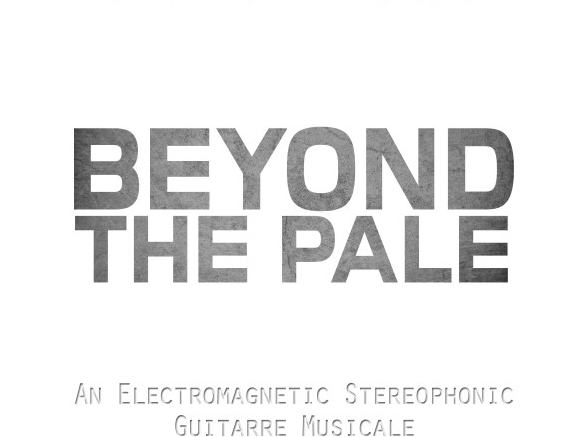 The Billy Craig Beyond The Pale story is gaining some momentum with airplay in Florida, out west and overseas…

Detroit, MI – ATM Records announces the release of Billy Craig’s brand-new album, BEYOND THE PALE, that is getting positive feedback across the music and broadcasting industry. His first fully loaded, guitar-laden instrumental album has allowed him to embark on many expressive, imaginative pathways. An instrumentalist, guitarist, and composer, Billy has produced an ambitious piece of work, a technical composition that is still a deeply soulful performance with the impact of rock music.

Doug Phelps from Kentucky Headhunters said, “I was able to listen to Billy Craig’s new project last night and the rest this morning! Big thumbs up! Sounds great and his playing is excellent! Congrats on a great project!”

Currently one of the touring guitarists for legendary rock band BROWNSVILLE STATION® (Smokin’ in the Boys’ Room), Billy has also pursued a solo musical direction with four rock-country-Americana albums to his credit. After releasing his fourth, Sonic Tunesmith, at the end of 2018, he wanted to check off yet another item on his musical bucket list with this recording project. Beyond the Pale in 2019, designed and created as an adventurous listening experience, does just that. It explores emotional landscapes and expressions, creating a world of its own in the stereo spectrum. This album takes the listener on a sonic rollercoaster that reaches many faraway places.

While most of the album challenges the boundaries of the current pop musical landscape, the first single off the album is a richly flavored melodic song called “FRAMPTON.” It’s highly accessible and memorable, a honeyed song built for radio with great crossover potential that is already getting press and radio airplay in the USA and abroad.

“It’s unusual that a song hits airplay so rapidly. I think he’s got a hit on his hands,” says industry trade Radio Ink publisher Eric Rhoads.

Beyond the Pale is available across the digital world on iTunes, Spotify, Google, and Napster with a vinyl release planned for later this year.